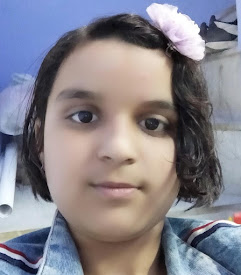 Honesty and Respect are existing in India till ancient times. Honest people are being respected by the public in the past. People were not only honest to each other, but they also respected each other and their ideas. Some examples of honesty are Raja Harishchandra and Yudhishthira (Also called Dharamraja ). Respect matters a lot to the ancient people. They respected their elders as well as youngsters.
With time, the meaning of honesty and respect has been changed very much. Today honesty has the same value for some people. In today's world, where crime is prevailing everywhere globally, some people have respect for honesty. Honesty pays, but one should have patience. Respect is like a give and takes matter. If you give someone respect, you will get the same respect in return.
Divyanshi Upadhyay
Class VIII B
The Fabindia School
Labels give honesty patience respect world

Popular posts from this blog

The future of education 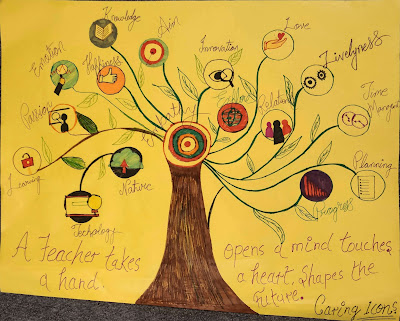 The future of education will be built on immutable values alone: A ppreciation, Caring, Co-operation, Courage, Freedom, Friendship, Happiness, Honesty, Hope, Humility, Love, Patience, Peace, Quality, Respect, Responsibility, Simplicity, Thoughtfulness, Tolerance, Trust, Understanding & Unity. Joy Of Learning (JOL) will inspire you by using examples of where the values are already being used by children in schools and share practical tools to stimulate discussion and philosophical debate. JOL is an extensive and profound learning experience that immerses members in a model of inquiry and problem-based learning. Students work collaboratively to gain knowledge to solve their significant challenges, we champion peer-to-peer learning. #JoyOfLearning "We live in a society consumed by materialism and the desire for more. Does this mean our next generation of children will grow up being literate and numerate greedy consumers whose lives are judged by their houses' size and the
Read more 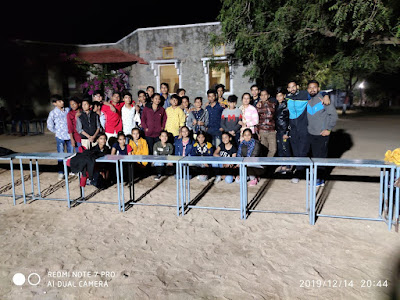 Night Camp at School Happiness is an emotional state characterized by feelings of joy, satisfaction,  contentment and fulfilment. While happiness has many different definitions, it is  often described as involving positive emotions and life satisfaction.  But there are also some people for whom happiness is talking about how they feel  in the present moment, or they might be referring to a more general sense of how  they feel about life overall. For me, happiness is the moment when I talk to my friends about various  topics. The amount of happiness I get from here is uncountable and indescribable.  Talking with friends is the most amazing experience in the world, which never ends.  We can't talk with family or relatives or anyone else for more than a limit. But with  friends, there is no limit to talk. Every thought from our mind comes to our mouth when  we are with friends. Like, we can talk about our personal life, family life, social life, and  anything; we can talk. I would lik
Read more 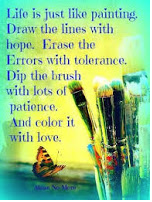 Tolerance is the ability to remain calm in every situation. It is a value that includes many values that a person should have like happiness,  respect,  patience,  humanity and many more, which will help to unite the people.  We all live in a society, and society is formed by a group of people who have different elements or thoughts that make them different from one another. And if we don't have tolerance in us, society will lead to inner-violence, i.e. people will stop presenting what they want or stop talking to each other. To stop this, we need the skill to live together peacefully, again referred to as "Tolerance". To be tolerant means accepting other people's opinions and preferences even when they are not that you agree with. Be tolerant is to be someone's support that will make him or her happy, giving him or her happiness. It also stops us, the young generation, from getting a feeling of hatred for others. It also increases curiosity for having new ideas.
Read more

Section 8 not-for-profit company
The Foundation works for school transformation with an emphasis on culture as a service. We focus on governance, training and learning; work on stakeholder engagement and help with the personal and social development of every individual. We'll design a plan that meets your unique needs and improves teaching and learning in your system.